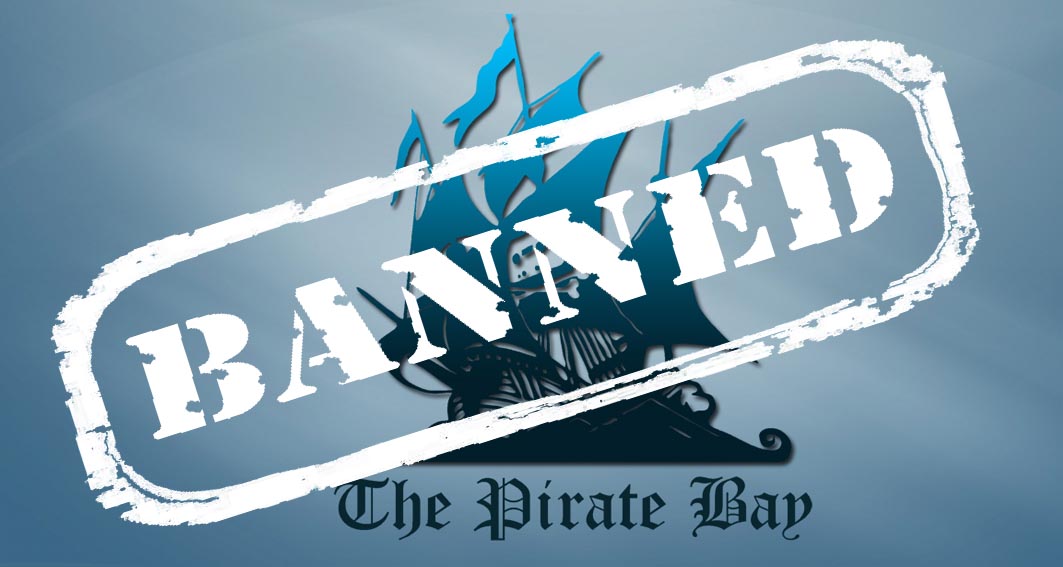 In response to the ruling, Foxtel released a statement welcoming the ruling, with CEO Peter Tonagh saying, “Piracy does great damage to Australia’s content creating industries and we were delighted that the Government and Parliament recognized this by passing these new legislative provisions last year.”

Australians are already subject to internet censorship and geo-restrictions, blocking torrent sites is an added nuisance for the masses. The main motivating factor behind banning torrent sites and P2P file-sharing platforms is to combat piracy and educate the public that accessing content through these sites is not OK.

Australians have bashed this ruling on social media with #siteblock trending nationally.

With Internet Censorship, How To Download Torrent Websites in Australia?

There are various methods to unblock and download torrents in Australia. Here are the most effective methods:

A proxy server acts as an intermediary and passes your internet requests through a backdoor server. Using a proxy helps you remain off the radar and lets you access the sites blocked in your country.

However, proxy servers are not effective as they lack the necessary security measures. Furthermore, it was recently revealed that many proxy websites sell user data. Plus, they have slow speed issues. The server might be present in your home country enabling the government to course your internet movements (certainly not what Aussies want, right)

A Virtual Private Network (VPN) is the safest option for accessing blocked torrent websites. A private network, as the name goes, filters your internet data, dedicating you an IP of a different country keeping you anonymous at all times. You have the option and ability to:

A heavily encrypted server ensures utmost privacy. As with proxies, connectivity is an issue and the pages will take forever to load. With a VPN, you get rapid secure access.