Even though Australia was quick to block Netflix, not many realized it has constantly failed to address the elephant in the room; it’s indifference towards insecure smart devices. But still, there is a way to get US Netflix and here is a quick guide on how to watch American Netflix in Australia 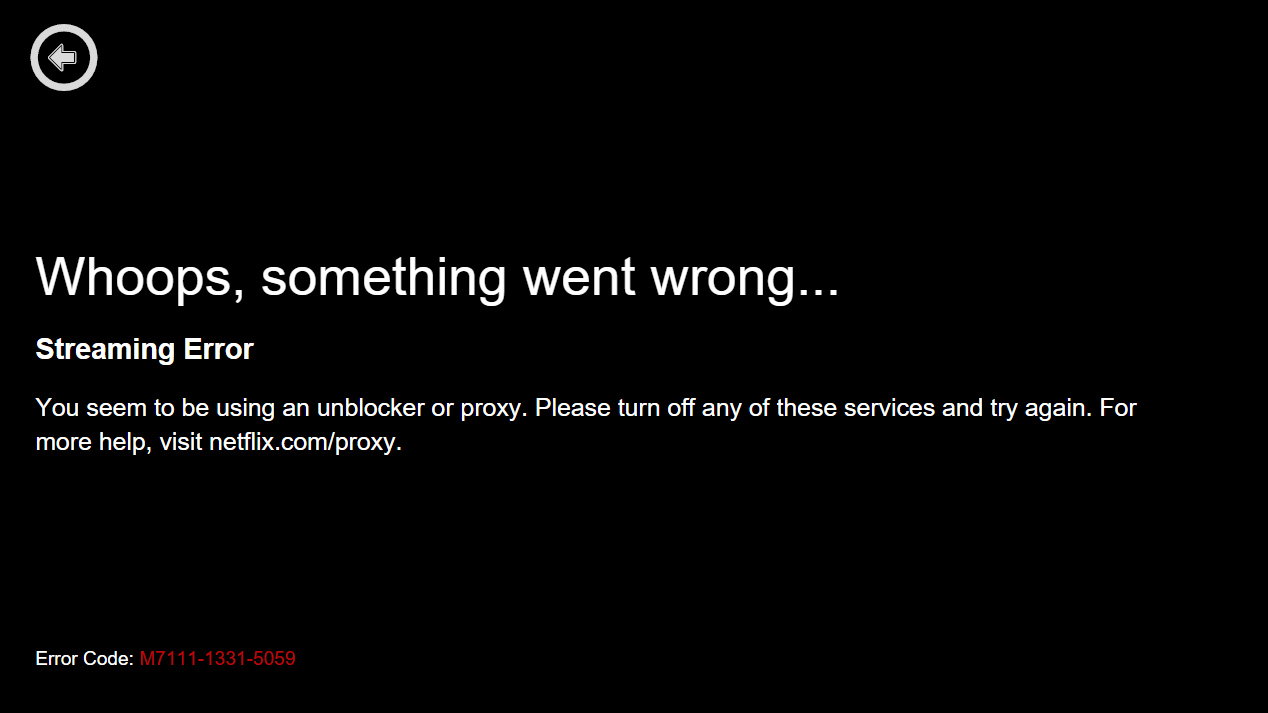 According to minister, Dan Tehan, who works closely with the prime minister in regards to cyber security, regulating insecure smart devices is not a priority at the moment, and will only be considered when deemed necessary.

Origin of the Problem at Hand

Taking into account how major sites like Spotify, Netflix and Twitter were inaccessible to many in October, largely due to insecure smart devices being hacked, failing to regulate such devices comes no less than a shock.

What is interesting is that hacked devices were more specifically used to traffic malicious content, towards Dyn, a DNS provider. This in turn also caused limited access to numerous sites throughout the US East Coast.

Cause of the DDoS Attack and its Repercussions

So far, the DDoS attack has been determined to be caused by a malware, known as Mirai. The malware was designed to take control of insecure devices, which could then aid in carrying out such a massive attack with ease.

Regardless of the fact that the Internet of Things (IoT) is quickly being adapted, the risks associated with it have become alarming at the same time. The lax in security  has in fact convinced many that it is about time penalties and minimum standards be introduced before the problem gets out of hand.

At the same time, it is important to note that several manufacturers have taken the recent attack quite seriously. In fact, a webcam manufacturer, Hangzhou Xiongmai, recalled its products, after discovering its webcams were used to carry out the attack. According to the company, the reason why their webcams were compromised was because users failed to change their passwords.

For now, Tehan has stated that it would be a better idea to educate the consumer, rather than impose such regulations, which to put it simply, does not make great sense.

Precautions that should be taken to prevent Such a Breach

Now the real question here is how users can go about preventing such a catastrophe from happening again. As mentioned earlier, educating consumers has been proposed, and it can bear fruit, but only as long as users adhere to them. Keeping this in mind, here is what you can do to keep yourself secure online and avoid being compromised in the process:

Only time will tell whether Tehan and his proposed plan works or not. But one thing is for certain, if such a problem is not dealt with effectively at this time, it will create a lot of problems for IoT related industries and their users.

Writer, Movie freak and a film critic, love working out to keep my self fit. Love cooking food for my self in weekends and a big fan of Football.